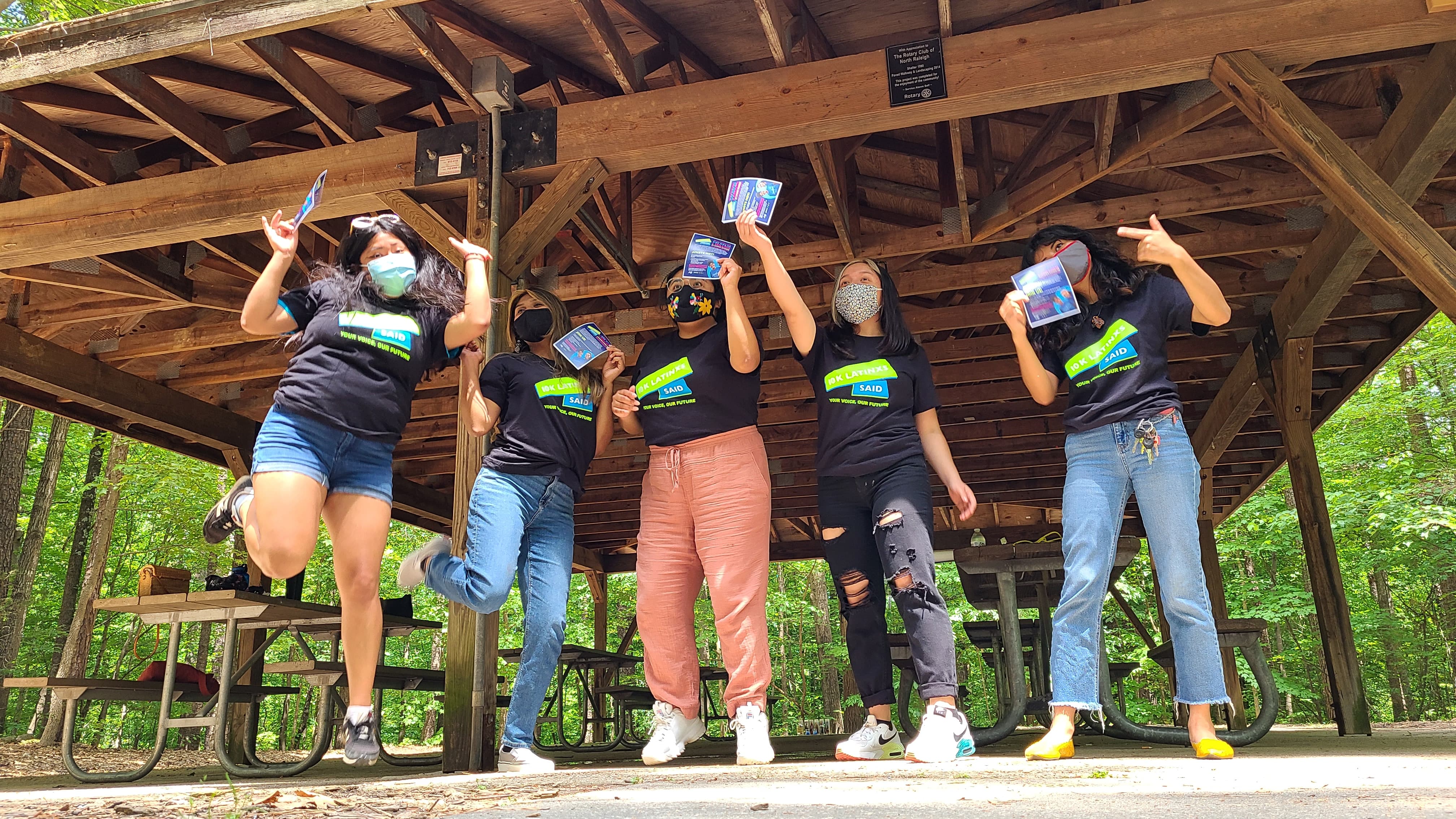 Last week, our Primxs (Siembra youth members, ages 16 to 30) launched their first statewide campaign, 10K Latinxs Said. We have an ambitious goal of having conversations with ten thousand Latinx people in North Carolina. But, why? North Carolina is now home to more than one million Latinxs people , and those who are eligible to vote are the fastest growing segment of NC’s Latinx population, in large part because 94% of Latinxs under age 18 are citizens (Carolina Demography). But our youth were least likely of all races to vote in 2020, even though way more of us voted than in 2016. Nearly two-thirds of Latinxs eligible to vote didn’t cast a ballot last year, although 62% actually registered, up from 47% in 2016.

In simple terms, Latinx youth have the potential to change the political landscape for our gente in North Carolina. If we want to transform the state so we can live with dignity and without fear, we have to engage thousands of people who are not currently politically active and mobilize them to take action. Reaching ten thousand Latinxs, engaging in conversation with them about the issues that affect them and their families the most, will lay the groundwork for registering 20,000 more for the 2022 elections and getting them to the polls.

Over the next five months, we are connecting with Latinxs across our state by meeting them where they are -- in their neighborhoods, outside tiendas, as they go out with their friends. We want to hear from them about the issues they care about most, the things they would like to see change. Most importantly, we want to invite them to join us to see those changes through - like passing legislation that gives licenses to undocumented people, increasing the minimum wage or shifting resources from policing and criminalization of Black and brown communities to education, among many others.

Georgia gave us a small taste of what’s possible when enough people put in the work to invite others in, build relationships, support their leadership, and fight like hell for the state our gente deserves. The existing power structure is designed to keep people out of the political process, it is our job to bring them back in. The road ahead is not easy but we are the ones we have been waiting for. With or without papers we are powerful and we are already on the move. 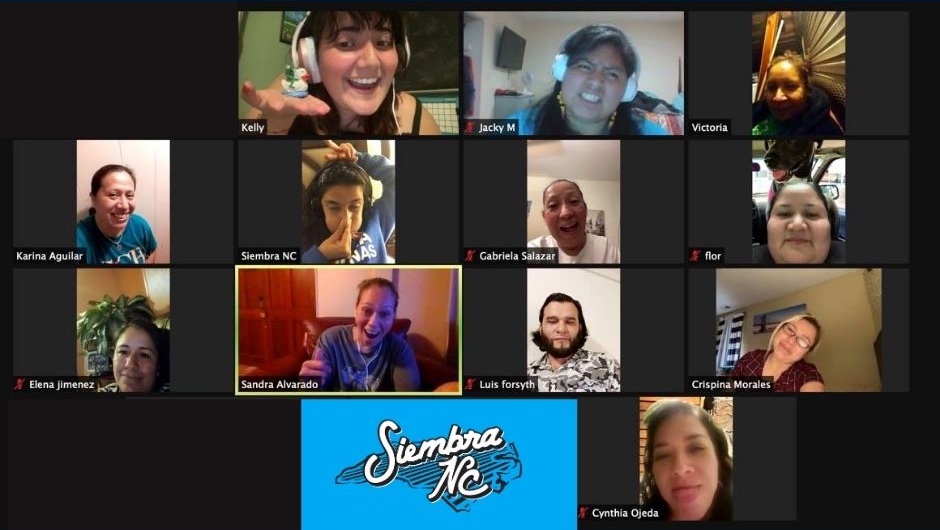 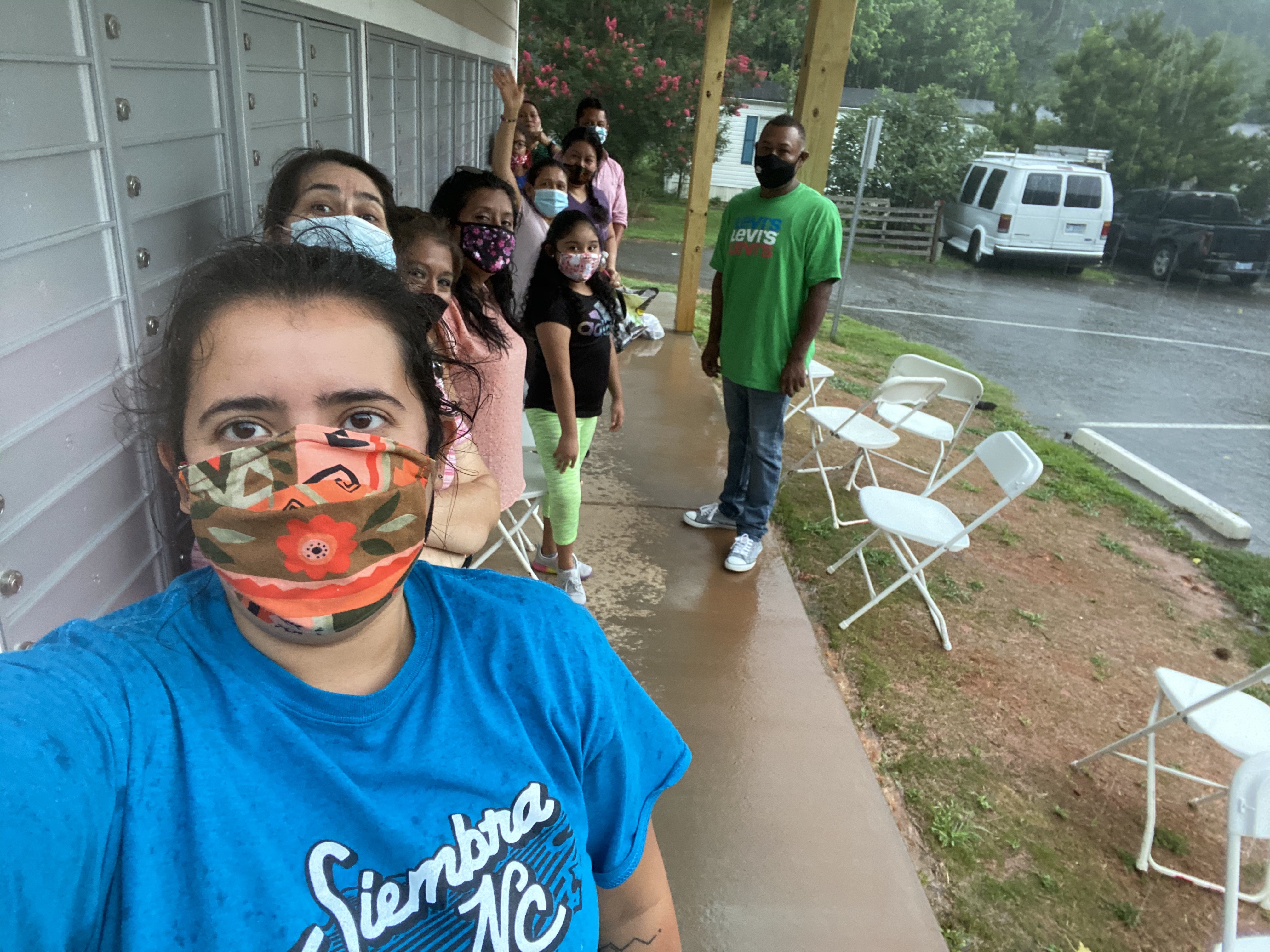 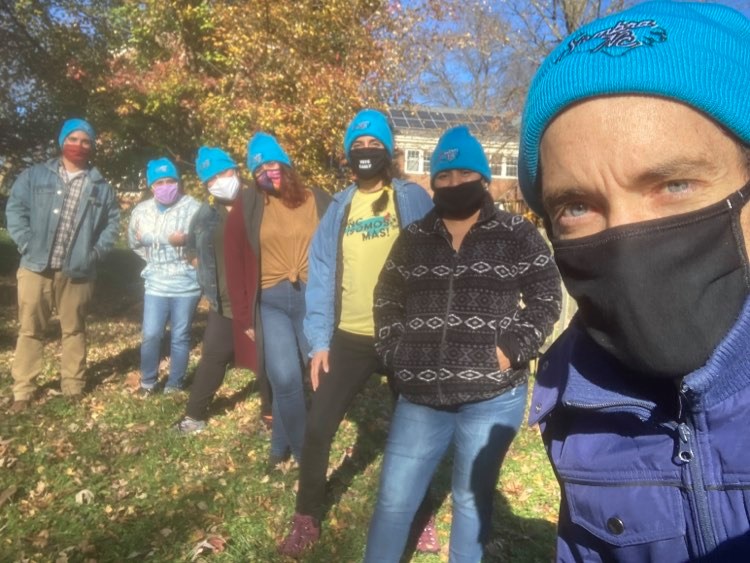 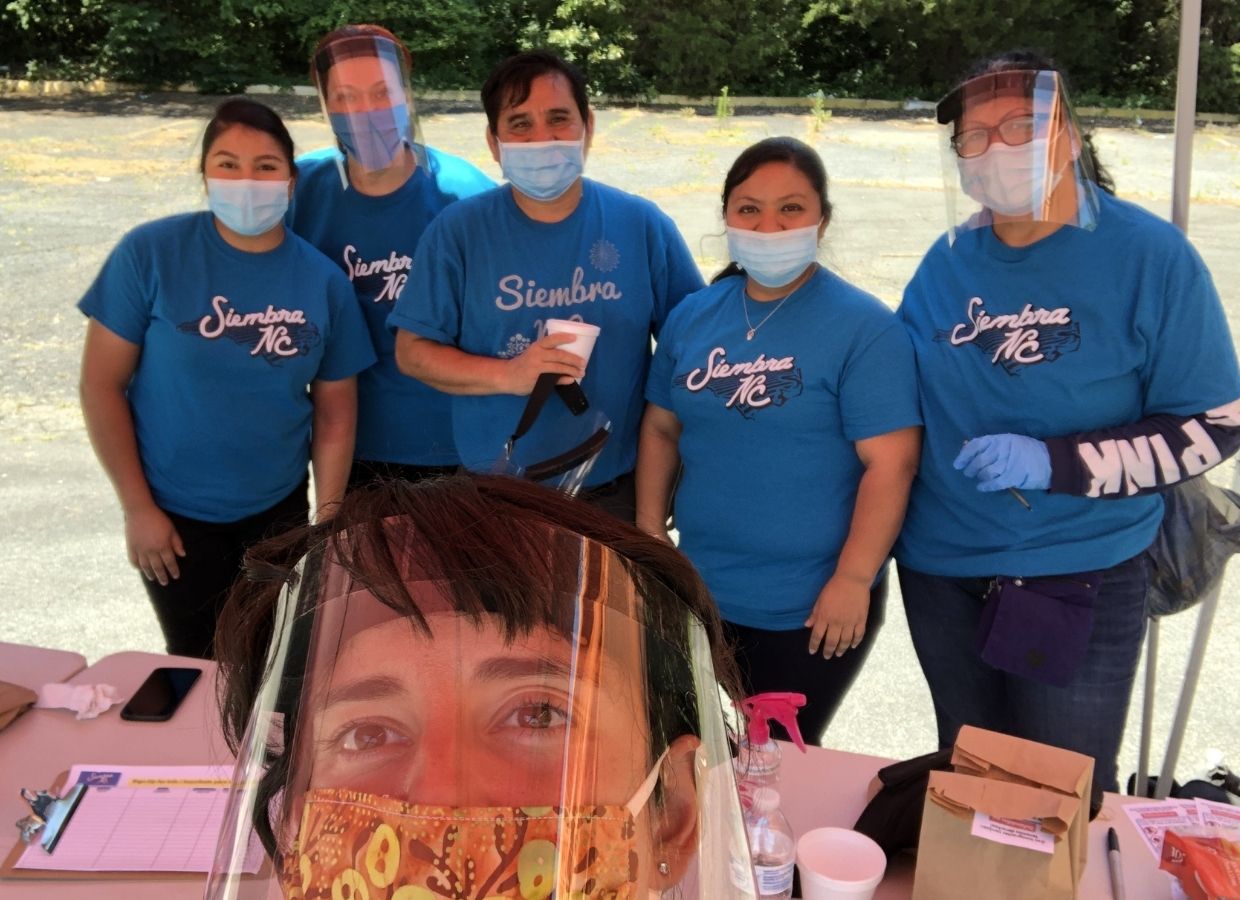